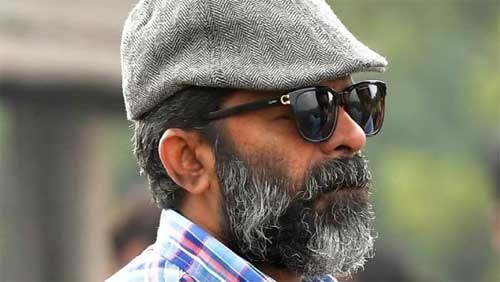 The Malayalam film industry has lost a gem today. Acclaimed Malayalam filmmaker Sachy aka KR Sachidanandan (48) passed away tonight at a hospital in Thrissur, Kerala. Sachy was admitted to the hospital on Tuesday after he suffered a cardiac arrest following a hip replacement surgery. He was put on ventilator since his hospitalization.

Sachy’s last film is the critically acclaimed 2020 hit, Ayyappanum Koshiyum. He made his directorial debut with Anarkali in 2015. Sachy was the screenplay writer for some of the super hits films such as Driving License, Ramaleela, Run Babby Run and Chocolate. Ayyappanum Koshiyum will soon be remade in Telugu, Tamil and Hindi languages. Mollywood stars and movie lovers are shocked over Sachy’s demise.