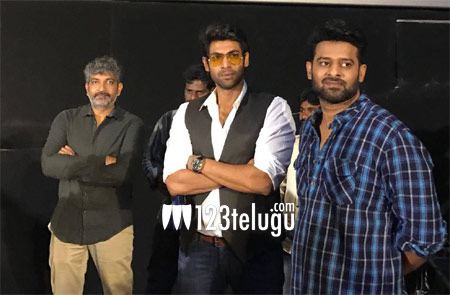 Forbes India has published the list of top 100 Indian celebrities. The rankings are based on estimates of entertainment-related earnings of celebrities starting from October 1, 2016, to September 30, 2017.

Baahubali director SS Rajamouli led Tollywood’s pack by securing the 15th spot with 55 Crore earnings. The Baahubali himself, Prabhas stood at 22nd position with 36.25 Crs, while the Bhallaladeva Rana Daggubati grabbed the 36th spot with 22 Crs.