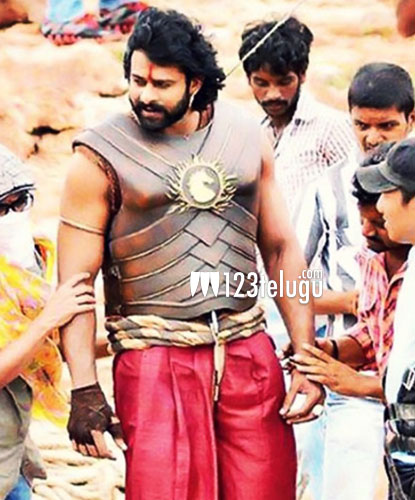 Ace director S.S.Rajamouli’s ambitious period drama, ‘Baahubali’, will release in two parts. Owing to the scale of the film and the big budgets involved, the production unit has decided to split the film into two portions. The film will be completed in one stretch, but there will be a small gap between the release of the two parts.

The movie has Young Rebel Star Prabhas in the lead role. Rana Daggubati will be seen as his brother and Anushka is going to be seen as the heroine. A number of senior actors like Ramya Krishna, Nasser, Sathya Raj etc will be essaying crucial roles in the movie.

Arka Media banner is producing the movie with a big budget. The film is going to be the most expensive Telugu film ever produced. Keeravani is taking care of the music and Senthil is handling the cinematography.