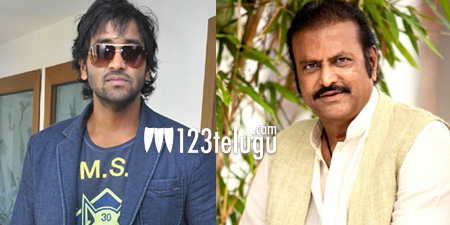 Veteran actor Mohan Babu is well-known for his discipline and no filter talks even in public. During his speech at the audio launch event of his son Vishnu Manchu’s upcoming movie, Luckkunnodu, Mohan Babu gave a sweet warning to Vishnu.

Mohan Babu told Vishnu to never behave in an arrogant manner like he did during the audio launch event of Nikhil’s Ekkadiki Pothavu Chinnavada where Vishnu said that he doesn’t like attending his own audio launch functions leave alone other stars’.

Mohan Babu further told Vishnu to be sincere and reminded him that it is an actor’s responsibility to promote his movies and also advised him to oblige other stars when they invite him to their filmy events.