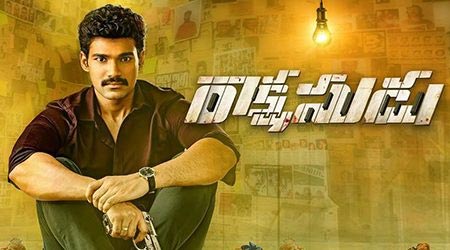 Rakashasudu, starring Bellamkonda Srinivas and Anupama Parameswaran in the lead roles turned out to be a profitable venture at the box office. The film is a remake of Tamil action thriller Ratsasan.

Now, Rakshasudu is set to be remade in Hindi with Bollywood superstar Akshay Kumar essaying the lead role.

Reportedly, Ramesh Verma who directed Rakshasudu might be helming the Hindi remake as well. The project is likely to be announced very soon.

The project is in final leg of pre-production now and Akshay Kumar will be taking it onto the floors once he is done with this current commitments.