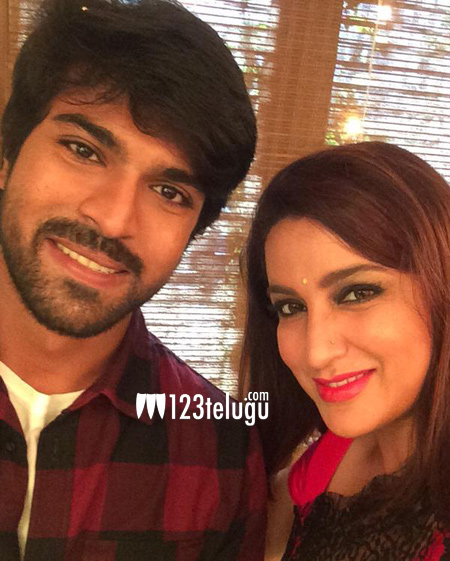 Ram Charan’s much-hyped action entertainer Bruce Lee is in the last leg of its shoot. The current schedule is progressing in Hyderabad and the makers are putting in all possible efforts to release the film on October 16th. Directed by Srinu Vaitla, the film has Rakul Preet Singh as the heroine.

The latest we hear is that Bollywood actress Tisca Chopra has been roped in for an important role in the film. She had appeared as a heroine in numerous films before essaying supporting roles in some of the recent hits in Bollywood. DVV Danayya is producing the film on DVV Entertainments banner. SS Thaman is the music composer.