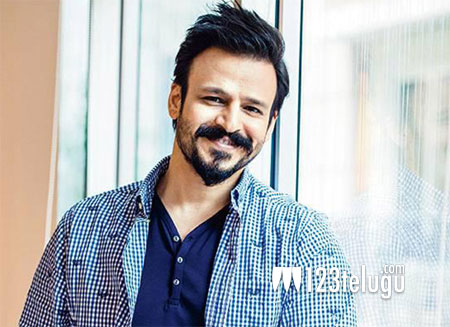 Bollywood star Vivek Oberoi is popular among Telugu audiences for his movies like Company and Rakta Charitra. He is making a comeback to Tollywood with a negative role in Ram Charan-Boyapati Srinu film.

Now, In a latest interview with a leading English daily, Vivek said that he has decided to act in at least one Telugu film a year. Not just Tollywood, Vivek is keen on acting in one film in each South Indian film industry every year.

Last year, he was seen in Ajith’s Vivegam in Tamil. And he also has Rustom in Kannada and Lucifer in Malayalam this year.