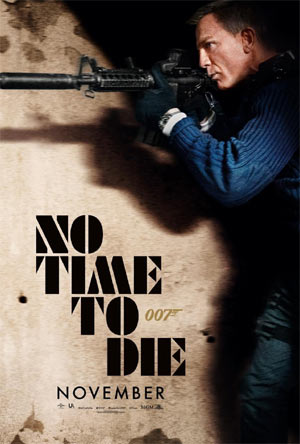 No Time to Die, the landmark 25th film in the super hit James Bond franchise, was supposed to hit the screens in April, but was later postponed to November, 2020, due to the Corona crisis across the globe. Meanwhile, the latest news is that the film has been postponed once again.

As per the reports, the film’s new release date has been locked as April 2, 2021. Daniel Craig and Oscar-winning Egyptian actor Rami Malek will be seen in the lead roles in the film. Cary Joji Fukunaga has directed No Time To Die.