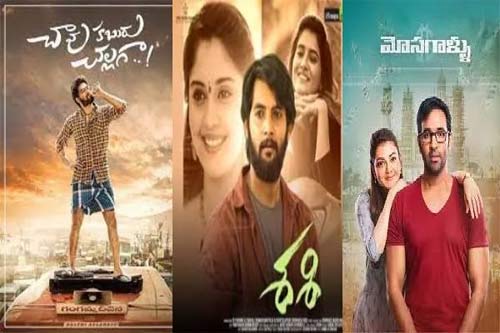 Once again, three noted Telugu movies released this Friday in the form of Chaavu Kaburu Challaga, Mosagallu, and Sashi. Sadly, all three films opened to some dull response at the box office.

The exact day one collection of these films is being compiled and the trade suggests that the figures are not that great.

So, the three films need to make more money only during this weekend. Once this weekend crosses, things will be quite tough for these films.

This current situation has helped Jathi Rathnalu in a big way as it will have yet another solid week at the box office.

Out of the three films, Karthikeya’s Chaavu Kaburu Challaga is the only film that has managed some occupancy today.