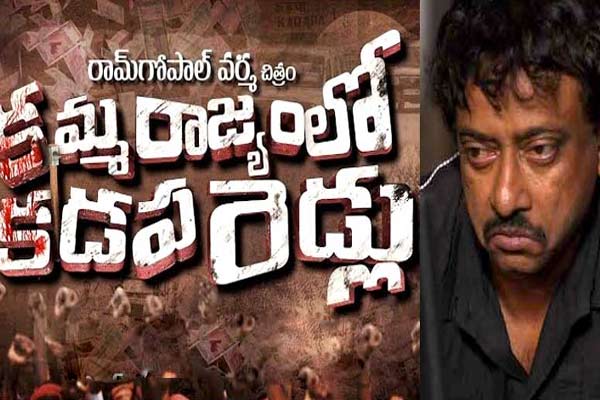 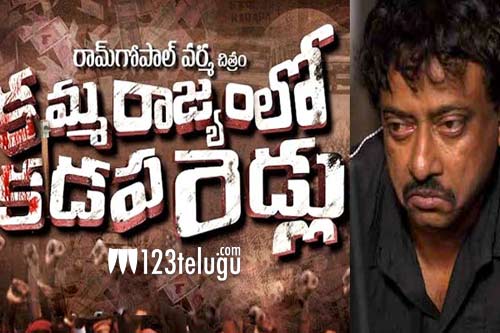 Even though his movies fail to click at the box-office, Ram Gopal Varma always success in hogging all the limelight with controversies one after the other. On Diwali, RGV released the trailer for his upcoming political drama, Kamma Rajyam Lo Kadapa Redlu.

As expected, the trailer has turned out to be hugely controversial and also kick-started the promotions in RGV style. A political leader from Ananthapur yesterday filed a police complaint against RGV for naming his film after castes. The leader also objected to the the trailer and RGV’s intentions in instigating communal disharmony in Andhra Pradesh. He demanded an immediate change in the film’s title.

We will have to wait and see if this controversy will help the movie gain the required mileage and make a mark at the box-office eventually.