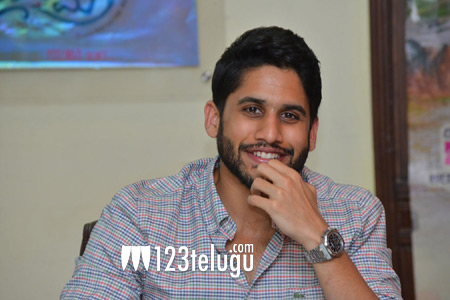 We had revealed a long back that young hero Naga Chaitanya will be doing a film in the direction of Soggade fame Kalyan Krishna. The latest update reveals that the film will kick start its shoot on the 7th of November.

Rakul Preet plays the female lead in this film which has music by Devi Sri Prasad. Annapurna Studios will produce this romantic drama which will be on the lines of Ninne Pelladutha.

Meanwhile, Chay is busy promoting his biggest release of his career, Premam, which releases tomorrow.