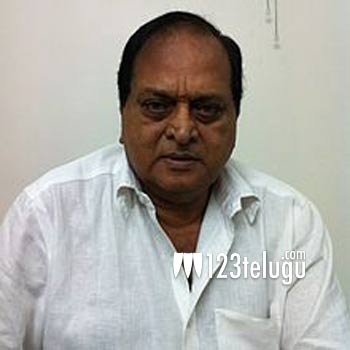 The veteran actor, Chalapati Rao might not have got such media glare in his entire career as he did in the last few hours. His derogatory remarks on women folks have raised a storm on the social media and everyone is quite upset with the way the actor spoke at the audio launch of Rarandoi Veduka Chuddam.

Though Chalapati Rao was supporting himself regarding his comments on various TV channels, he finally penned down a letter where he apologised to the woman folks and said that he takes back his words.

There has been a strong reaction from within the industry and even the MAA association conducted a press meet and apologised to the woman folks on behalf of the industry and said that one should leave this topic at this stage without making it even worse. 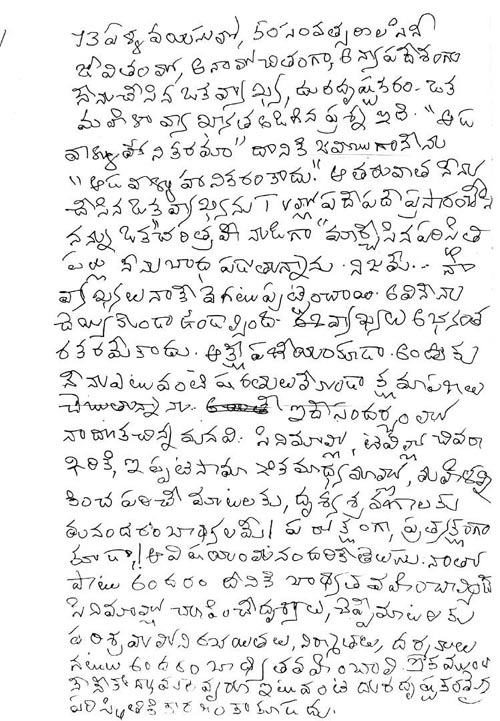 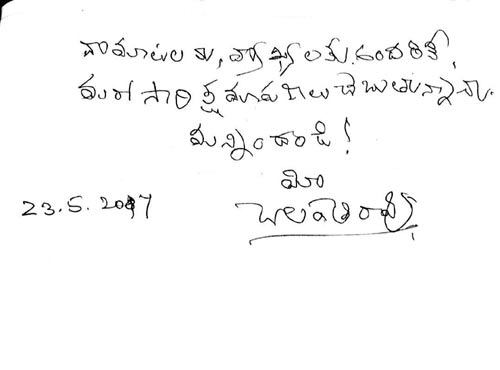