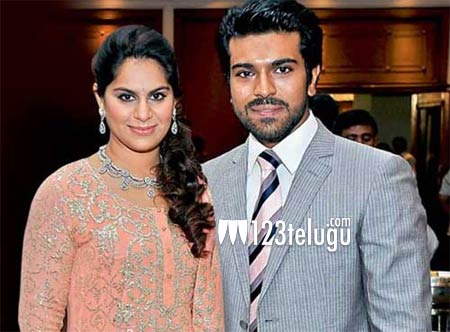 Around a couple of weeks ago, Ram Charan took to Facebook and requested his fans to generously contribute to the relief activities in the North Eastern state of Assam. The devastating floods resulted in nearly 100 deaths and thousands of people becoming homeless.

Now, a report by a local news channel in Assam has been going viral on social media. The report reveals that Ram Charan and Upasana have together donated Rs.2.68 crore towards the flood relief activities in Assam through the Aid for Assam Floods charity campaign. However, the news is yet to be confirmed by the couple.