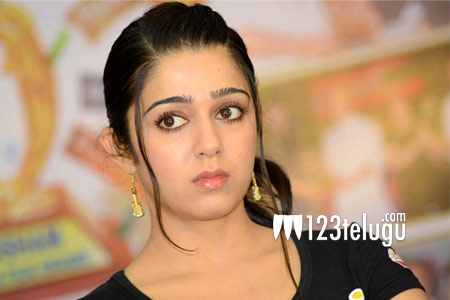 Actress Charmme is one of the film stars who were served notices by the Excise Department in connection with the drug scandal that rattled Tollywood. The actress was supposed to face the SIT interrogation in a couple of days.

But in a sudden twist, Charmme moved the High Court in Hyderabad against the collection of her blood samples during the interrogation. Charmme’s lawyer filed a petition stating that the Sub Clause 3 in Article 20 doesn’t let the investigating officials to collect blood samples if the accused is not willing.

Charmme also requested the court to allow her lawyer to accompany her during her interrogation. Charmme’s petition will be heard today afternoon.