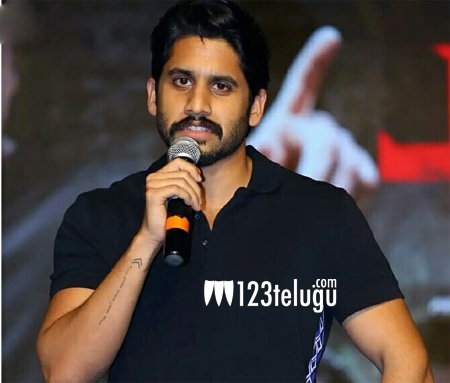 Mahanati is a massive success and all those who have worked on the film are getting good recognition. Naga Chaitanya played the role of his grandfather ANR in the film and appeared in a few scenes.

Speaking about the same, Chay said that he was very reluctant to do the role and wanted to avoid Nag Ashwin when he came to narrate him the script. But after the narration, Chay says that he loved the story and wanted to be a part of it.

Now that the film has released, Chay adds that he would have felt very bad if someone had done the role. Chay is currently busy wrapping up his latest film Savyasachi in the direction of Chandoo Mondeti.