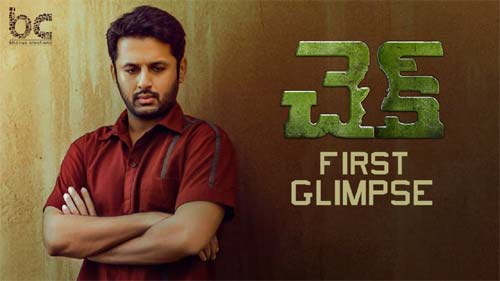 It is a known fact that hero Nithin is doing a film called Check in the direction of Chandrasekhar Yeleti. The film’s teaser is out and the first impression we get is Nithin being showcased in a serious manner.

He is playing a convict who is facing a death sentence and is also a top player of chess. The setup, jail visuals, and action blocks are showcased in a rustic manner. Why is Nithin jail? and whats the whole mystery forms the story.

Nithin does not have any dialogues but looks intense. The shooting of this film is almost done and the makers will very soon reveal the release date. Rakul plays a lawyer who is trying to prove him innocent.