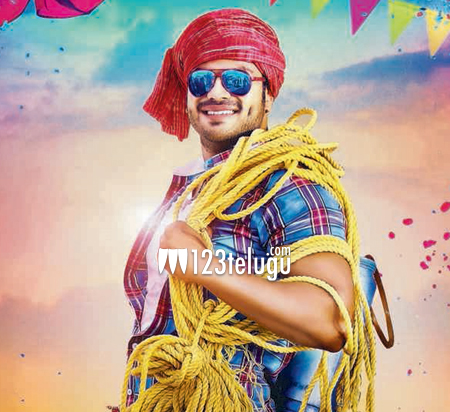 Rakul Preet, Manoj and Jagapathi Babu play lead roles in this film which releases on October 17th. G Nageshwar Reddy is the director and Vishnu is producing this film, which also has Sunny Leone in a special role.