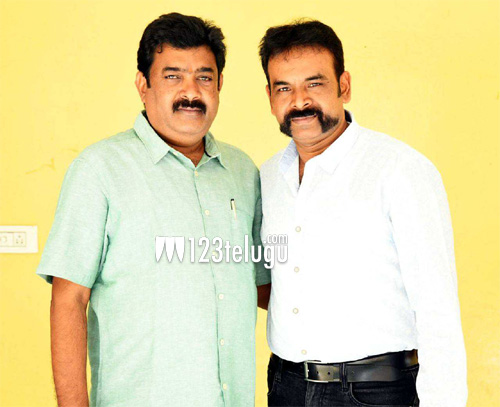 It is a known fact that the three parts of Dandupalyam, the Kannada movie which released in Telugu, went on to become decent hits at the box office.

Now, the fourth part in this series is also ready as the unit has wrapped up the shooting part of the film and are busy with the post-production formalities.

The latest we hear is that they are planning to release the film on the 15th of August. Dandupalyam 4 is directed by KT Nayak.