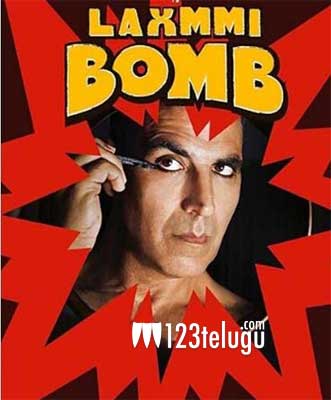 We all know that Akshay Kumar is doing a film called Laxmmi Bomb in the direction of Lawrence. The film is the remake of Telugu super hit film Kanchana.

The shooting of the film is complete except for the post-production works. The film is supposed to hit the screens on the 22nd of May and as the lockdown will be extended till the end of May, so much is said about this film.

The talk is that Disney Hostsar has been negotiating with the makers to release their film online in digital format by offering a big price. We need to see what will Akshay and his team do now