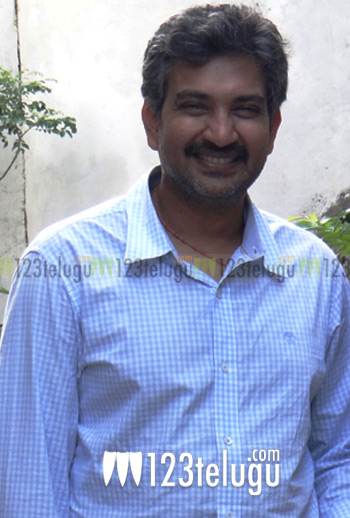 S S Rajamouli has vehemently denied allegations that his recent film Eega was plagiarized from an Australian short film named Cockroach. Ever since a section of media reported it, the ace director has been facing the heat on social networking sites when several people began tweeting the trailer of the short film. Recently, when Rajamouli went to Mumbai to promote Makkhi, the Hindi version of Eega, he faced the same question from a leading film critic, Rajeev Masand. Making his stand clear on the allegations of plagiarism, Rajamouli said, “In the past I have been guilty of plagiarism in films like Maraya Ramanna and Magadheera, but I must clarify that Eega is an original film. My father told me the story 15 years ago and we worked on it couple of years ago. Unfortunately, I don’t have proof to show. There is a film called “Fluke”, which most people wouldn’t have seen, where a human being is reincarnated as a dog. No one compares Cockroach with Fluke, but suddenly my film is under scanner.” Makkhi is slated for release on October 12 across India and it stars Nani, Samantha and Sudeep in lead roles.