Film Trivia : Guess this legendary actress who wanted to be an air hostess
Published on Sep 4, 2020 9:45 pm IST

Today’s question is about an Indian legendary actress who was born in the south and always wanted to become an air hostess. She has been a dubbing artist and is apparently rumored to secretly marry her co-star before she became the most popular heroine. Who is this actress? Answer the question in the comments section below and we will reveal the right answer later in the evening.

The right answer is none other than the legendary Hindi actress Rekha. She always wanted to be an air hostess and also dubbed for then top heroines like Neetu Singh, Smita Patil, and many others. There has always been a talk that Rekha secretly married her co-star Vinod Mehra but she has been denying it time and again. 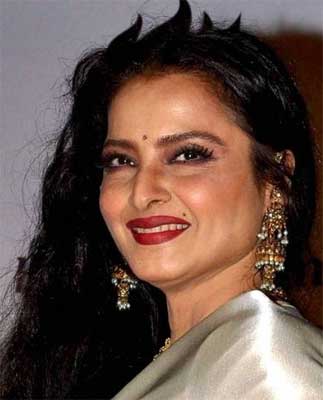