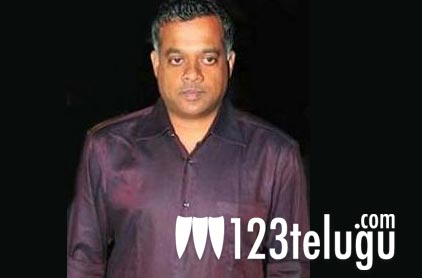 Gautham Menon is looking for a new heroine for his upcoming trilingual film. Samantha is playing the lead role in all the three versions and the Telugu version has Nani in lead role. Apparently, the director is looking out for a second heroine to play Nani’s fiance in the film and the girl has to be tall and good looking. Although the role is small, he revealed that it’s well-etched out. Even in his earlier film Ye Maya Chesave, Sapan Saran had played a cameo in the Telugu version, whereas Samantha played a similar cameo opposite Simbu in Vinnaithaandi Varuvaaya. The film’s shooting is in the final stages and it’ll hit the screens in summer this year.