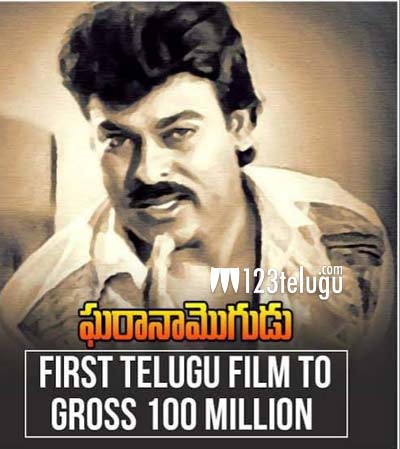 On this day, in 1992, Megastar Chiranjeevi’s iconic commercial entertainer Gharana Mogudu, went on to become a huge blockbuster. The film has completed 28 years of its journey today.

Nagma and Vani Vishwanath are the leading ladies in the movie. MM Keeravani’s chartbuster songs like ‘Bangaru Kodipetta’, ‘Pandu Pandu Pandu’ and ‘Kitukulu Telisina’ are still popular among fans and music lovers.