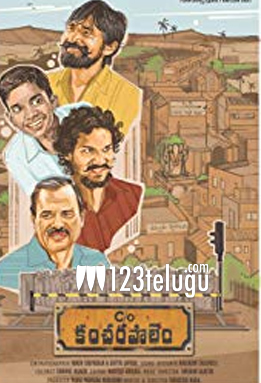 Care of Kancharapalem is one film which has created a good vibe for itself from the past few days. Everyone who has seen the film is only raving about the actors and their performances.

The film is ready to hit the screens this Friday and is getting a wide overseas release as well. What’s more interesting is that the film is releasing in close to 90 locations which is rare and a big feat for a film which was hardly unknown to many just a few days back.

Rana has backed this film from day one and his promotions have helped the film in a big way. Venkatesh Maha directs this film which has all newcomers in lead roles.