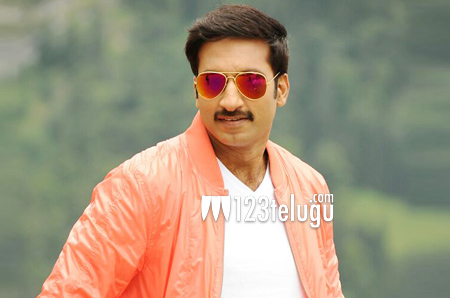 The trailer of Gautam Nanda has been widely appreciated all over and Gopichand was showcased in two different get-ups. There is a talk that Gopichand is playing a double role in the film.

Giving clarity about this, Gopichand in an interview, said that he is not playing a double role and his character only has two shades. He also added that he plays a rich businessman who changes his lifestyle for a specific target in the film.