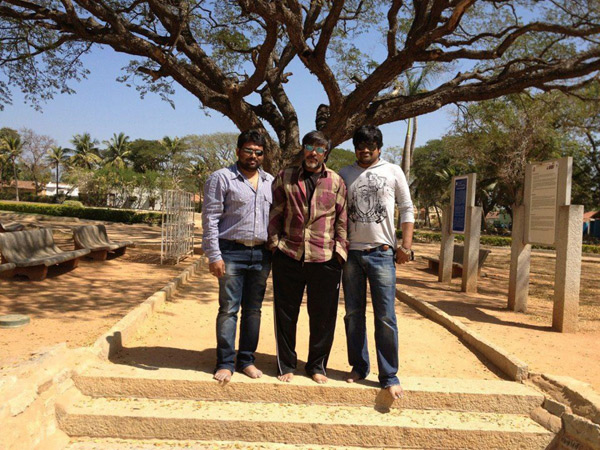 Director Harish Shankar is currently working on Young Tiger NTR’s film and the first schedule of the film has already been wrapped up. Harish Shankar is now on a location hunt along with cinematographer Chota K Naidu and Art director Brahma Kadali.

Samantha will be seen as the heroine of this movie and Thaman will be scoring the music. Dil Raju is the producer of the film.

Harish Shankar has indicated that NTR will be seen as a powerful college student in this movie, a role which the young actor has not attempted for a while now. Harish Shankar is known for his hard hitting mass dialogues and NTR has terrific dialogue delivery, so expect sparks to fly in this film.