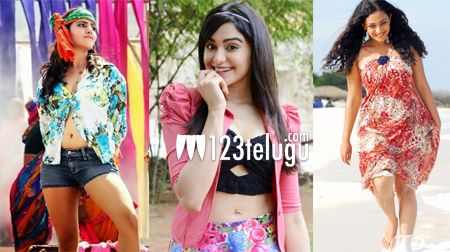 The successful combination of Trivikram Srinivas and Allu Arjun have teamed up again for S/O Satyamurthy. Shooting of this film is nearing completion and the audio of this film will be launched tomorrow.

The makers have made special plans to make this event a super success. The entire cast and crew will be attending this event and all the heroines featuring in this film are said to be a major attraction of this event.