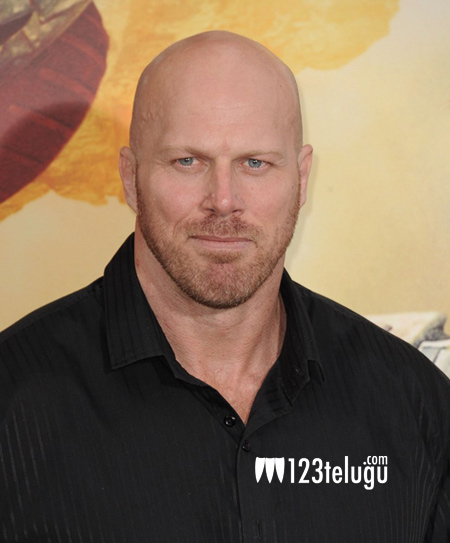 Popular film star Nandamuri Balakrishna’s most eagerly awaited 100th film, Gautamiputra Satakarni, is creating a huge buzz even before its completion. According to the latest buzz in the film and media circles, Hollywood actor and MMA fighter Nathan Jones is in talks to play a crucial role in the film.

Currently, the unit of Gautamiputra Satakarni is shooting for the climax episodes which involve hundreds of foreign fighters. The scenes would depict Satavahana warriors fighting it out with the Greek soldiers. According to the reports, the 6’11” tall Nathan Jones is expected to lead the Greek army.

In the past, Nathan Jones starred in Hollywood biggies such as Troy and Mad Max: Fury Road, apart from the Tamil film Bhooloham and the upcoming Bollywood superhero film, The Flying Jatt.