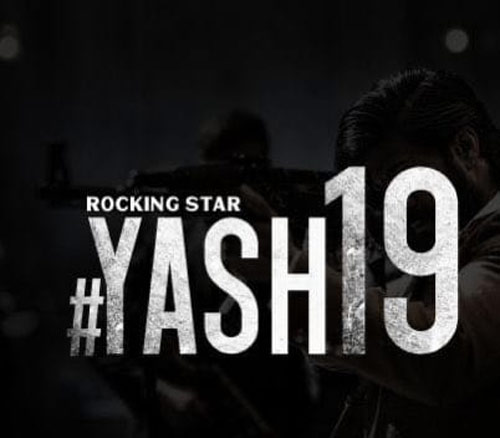 Kannada hero Yash has become a PAN Indian star with the KGF franchise. KGF 2 went on to become the third-highest grosser in the country and made the actor close to the people. The audience got mesmerized by Yash’s terrific screen presence and performance.

However, after KGF, the actor hasn’t confirmed his next movie yet. Now there is a huge buzz surrounding social media that the official update about his next project may come out anytime soon.

While some say that he would be pairing with the maverick director Shankar for a science fiction film, some opine he will team up with Kannada director Narthan. We need to wait till the official confirmation comes.