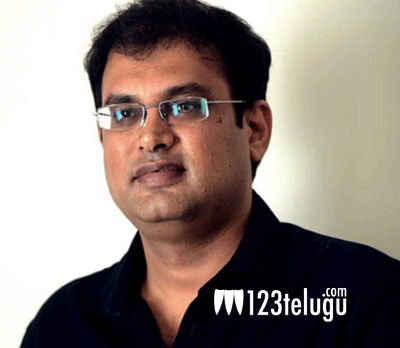 Handling a big hero is no mean feat and that too for your first film is even more challenging. The same thing is happening for Vakkantam Vamsi as he is working with stylish star Allu Arjun for the film Na Peru Surya.

Off late, Allu Arjun has become a big brand and there is a buzz around him which has increased by leaps and bounds. At the same time, there is also a section which is trying to bring him down and is negatively publicizing against the star.

Even though Bunny gave a hit in the form of DJ, there have been mixed reactions to the film. In such a case, there is some unwanted pressure for the writer turned director Vakkantam Vamsi and he needs to deliver at any cost.

The subject matter chosen is also patriotic and we need to see how Vamsi delivers the film. For now, Bunny has full faith in Vamsi and he has started prepping for the same and will be seen in a completely new look.