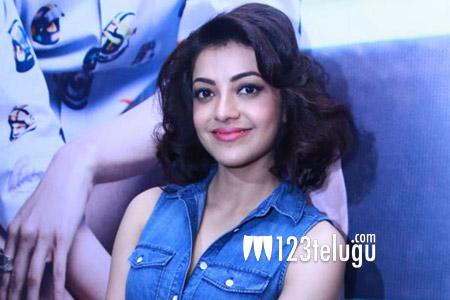 Gorgeous Mumbai beauty Kajal Aggarwal recently completed a decade in Telugu films. The actress is hugely popular even in Tamil and of course in Bollywood as well. Speaking to a popular media house while promoting her soon to be released Do Lafzon Ki Kahani, Kajal revealed her love towards southern cinema.

Stating that she is very loyal to her fans and the film industries down south, Kajal said that she has spent 10 years in South and has always felt like a South Indian at heart. Kajal also said that she can’t just leave southern cinema and her fans even though she can move her base to Bollywood at any given time.