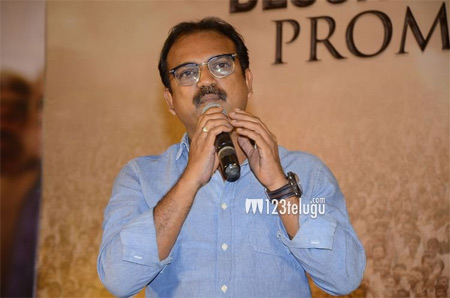 In his latest interview with a popular English daily, Koratala Siva opened up about roping in Mahesh Babu for the chief minister’s role in Bharat Ane Nenu. “Firstly, it’s not a regular story. And, Bharat is such a larger-than-life character, that we needed a big star to engage with the audience. Luckily, I got the best. Mahesh’s star power ensured massive openings at the box-office and took the movie to a wider audience,” Koratala Siva said.