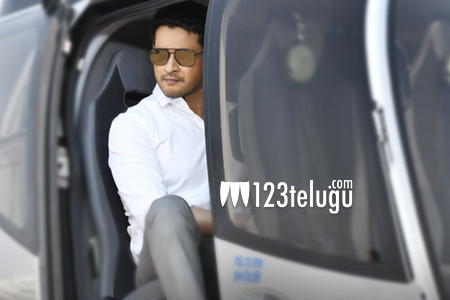 Star writer-director Koratala Siva is undoubtedly the flavor of the season. After scoring a hat-trick of blockbusters with Mirchi, Srimanthudu and Janatha Garage, Koratala Siva has just scored his fourth blockbuster in a row with the Superstar Mahesh Babu-starrer Bharat Ane Nenu.

Bharat Ane Nenu is an intense political drama, and Koratala Siva has given out a strong message that each and every citizen living in this society must have fear and responsibility. In a particular scene, Mahesh’s CM character imposes heavy fines on people who break traffic rules.

Explaining how the movie is impacting audiences in a positive way, Koratala Siva said that he has received messages from people who have stated that they will stop breaking traffic rules. “To see that we’ve been able to bring some change through our film, even if it’s small, is really satisfying,” Koratala Siva said.