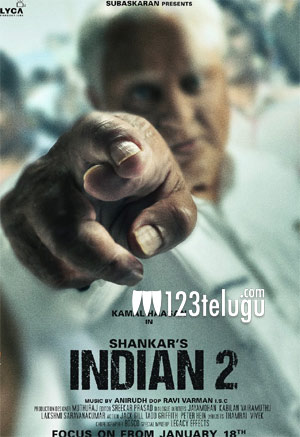 It is a known fact that the disturbances in the making of Indian 2 have been cleared and Kamal Haasan will soon join the shoot of the film in Chennai.

The interesting news now is that the shoot will begin with actor Siddharth as his portions will be filmed first for the entire month of August and then on the 31st of this month, Kamal will join the shoot.

Kamal is back to his clean-shaven look now as he plays a mature role in the film. Shankar directs Indian 2 and Kajal is the female lead.