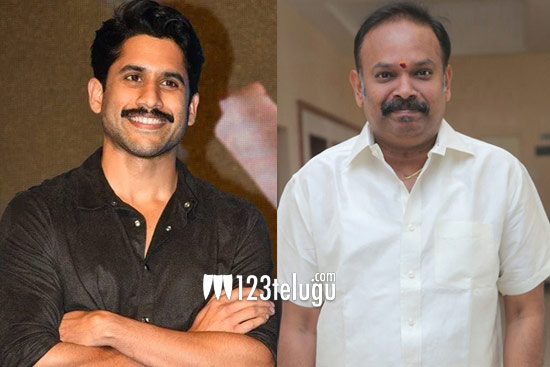 It is all but confirmed that Naga Chaitanya will be collaborating with Tamil filmmaker Venkat Prabhu for one of his upcoming projects.

The latest we hear is that Venkat Prabhu has penned a peoriodic action drama subject for the Naga Chaitanya starrer.

Apparently, this as yet untitled film will be set in 1990’s backdrop and it will essentially revolve around the love track between the lead pair.

There are rumors that Pooja Hegde will play the female lead in the film. We can draw to a conclusion on the same only after the official announcement is out.

Chaitanya will next be seen in Thank You which is directed by Vikram K Kumar.