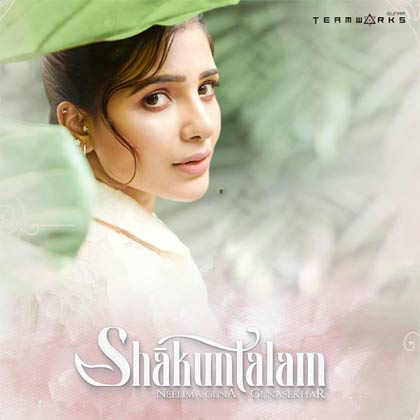 Samantha had wrapped up shooting for her part in Shaakuntalam in the second week of August. The post-production team, led by Gunasekhar, will start working on the visual effects very soon. Even though the makers are yet to come up with a formal announcement regarding the release date, it’s being said that Shaakuntalam will be hitting screens in early 2022.