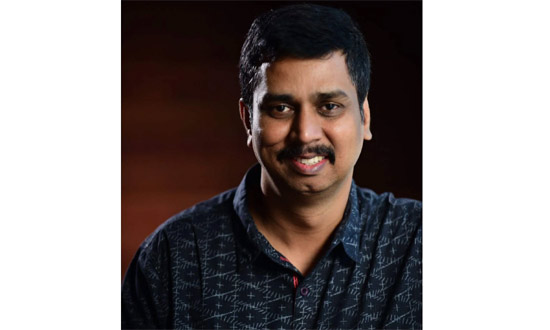 Dosa King is a thriller drama that is all about a woman called Jeevajothi Santhakumar and her legal fight against P. Rajagopal, founder of the Saravana Bhavan chain of restaurants, who was accused of murdering the husband of Jeevajothi in 2001.

Besides, neither the production house nor the filmmakers talked about the film’s cast, crew, shooting details and others. Keep watching this space to know more movie updates.