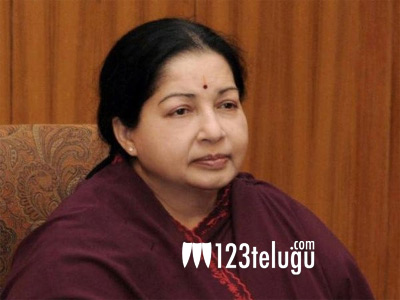 There has been a tremendous amount of interest about late Jayalalitha’s personal and professional life for several years. From being a popular actress, she went on to become the CM of Tamil Nadu, and she was undoubtedly one of the most powerful leaders in the country.

Now, a biopic on her life is soon in office. Aditya Bharadwaj is going to produce this film in Telugu, Tamil, and Hindi, under Y-Star CTPL banner. The film has been titled as Thaai : Puratchi Thalaivi.

Most part of the film is going to be shot in Mumbai, and later, the unit is expected to travel to Tamil Nadu to shoot some key portions. More details about the lead actress who will play Jayalalitha’s character, and rest of the cast and crew, will be revealed soon.