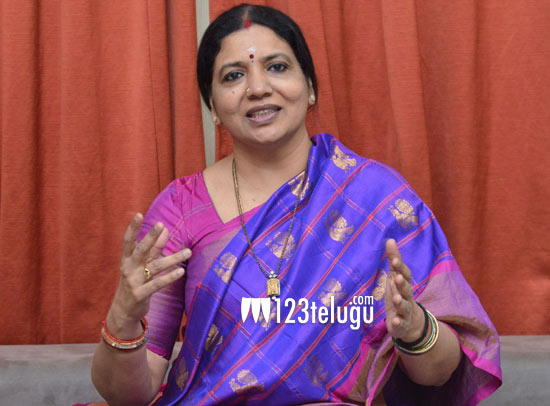 ‘Shekar’ was released in theatres on May 20. It stars Rajasekhar as the hero and Jeevitha Rajasekhar had directed it. On Sunday, owing to litigation initiated by financier Parandhama Reddy in a city civil court, its screenings across theatres were stayed.

In this regard, the advocate from Jeevitha’s side made a strong argument in favor of the director and the film in the court. It has been concluded that the court did not intend to stay the screening of ‘Shekar’ in theatres. Some forces deliberately obstructed the screening of the movie in theatres.

The court itself has no objection whatsoever to ‘Shekar’ being screened. ‘Shekar’ can be screened without any obstruction. Jeevitha and producer Beeram Sudhakar Reddy are going to brief the media about the whole controversy and details of the case at a presser on Tuesday.