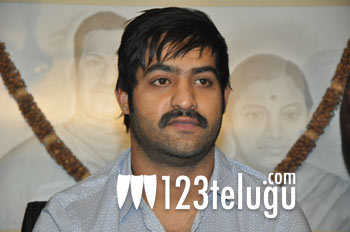 Young Tiger NTR’s office in Filmnagar has been attacked and vandalized at midnight yesterday by some unknown elements. It is being heard that the assailants used big stones and sticks to take aim at the glasses and a vehicle parked there. By the time the staff in the office realized what was happening, the miscreants reportedly took off. No one was injured.

Speculation is rife as to who could have been behind this act. While there is no statement from NTR’s office, Filmnagar crowds are pointing their fingers at the volatile political situation in NTR’s close circles. NTR meanwhile, flew to Italy to take part in the shooting of ‘Baadshah’.