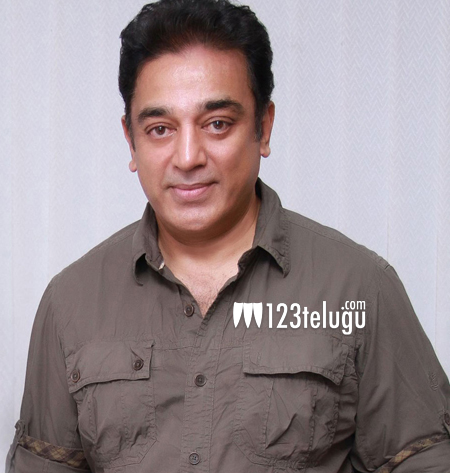 Legendary actor and filmmaker Kamal Haasan has always been quite reluctant to endorse commercial brands. This, Kamal has been practicing as a principle ever since he became a huge pan-India star. However, Kamal has reportedly broken his longstanding tradition, and accepted his first ever brand endorsement deal.

As per the latest Tamil media reports, Kamal Haasan recently signed a deal with Pothys, the leading chain of textile and jewellery showrooms in Tamil Nadu. Kamal will also be shooting for an ad film this week. Established in 1923, Pothys has been maintaining its legacy for decades and it is now the most trusted textile brand for Tamilians.