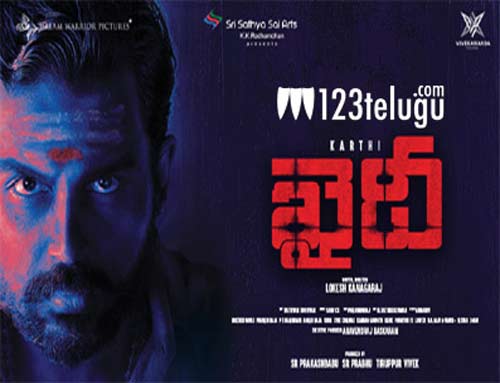 It is already reported that Tamil Superstar Vijay’s next project will be with the young filmmaker Lokesh Kanagaraj. As Lokesh’s recent outing Khaidi has been receiving a tremendous response from the audience, the expectations on Vijay-Lokesh’s film are very high now.

Meanwhile, the latest we hear is that Lokesh has roped in the noted writer Pon Parthiban, who worked as the dialogue writer for Khaidi as the writer for Vijay’s film too. Tamil sources reveal that the new film will also have experimental content just like Khaidi.

Tentatively titled, Thalapathy 64, the film has Vijay Sethupathi in a key role. Malavika Mohanan is the female lead. Anirudh will be composing the music.