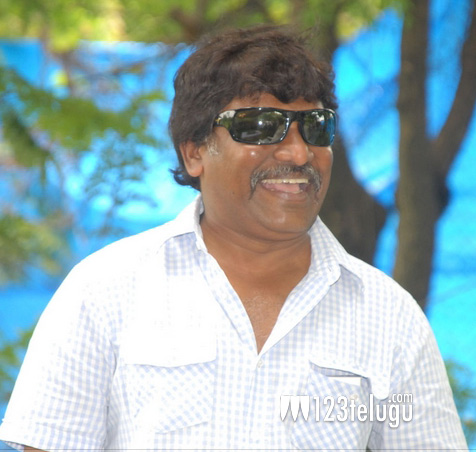 Gunasekhar’s Rudramma Devi, has completed its shoot and is busy in its post production works. The recently released video has also created a huge buzz and all those who have seen it have only good things to say about the film. Latest celeb to join the list of admirers is none other than the creative genius Krishna Vamsi.

This ace director lauded Gunsekhar for his efforts and spoke highly about the film and its making. “Just saw a flashes of Guna Sir’s dream project “Rudrama Devi – Making. The video says it all.. In the realm of senseless and meaningless movies with deteriorated values with mindless dialogues, vulgarity and saucy songs ruling the cinema impairing the society, one director is trying to revive our degenerated senses with his movie ” said Krishna Vamsi.

Anushka plays the lead role in this film which also has Allu Arjun and Rana Daggubatti in other important roles. Rudramma Devi is all set to release during Sankranthi 2015.