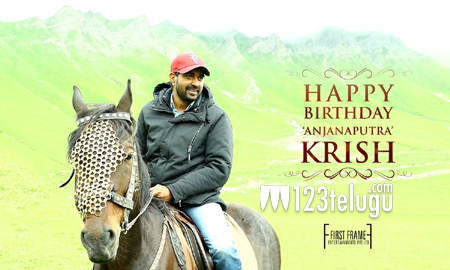 Jagarlamudi Krish is one director who is known for his hard-hitting storytelling and taut narration in his films. All his projects have been award winning and now the director is making his most ambitious project, Gautamiputra Satakarni with Balakrishna.

The film is nearing completion and talk is that the period drama will have some top notch visuals. Krish has ensured that he showcases Balakrishna in a superb way and made this project already a hot cake.

Made on a budget of 50 crores, Krishna is going to wrap the film in under six months which is commendable by today’s standard. After seeing the rocking teaser, many distributors have already bought the distribution rights for most of the areas.

With the film already being a safe project, Krish’s brilliance and storytelling are set to take this film to another level for sure. Well, we wish this master craftsman a happy birthday and wish him the best of luck for his film.