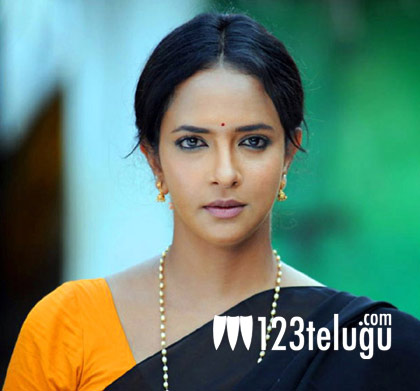 Actress and producer Lakshmi Manchu is very happy with Gundello Godaari’s reception in Andhra Pradesh. The film has taken decent openings and because it was sold for reasonable prices, distributors are happy. However, to rake in some real profits on the venture, Lakshmi is now banking on the Tamil version’s release.

The film is releasing in Tamil as ‘Maranthen Mannithen’ and Lakshmi is aggressively promoting the film there. The movie has Aadhi and Tapsee in lead roles and both of them are familiar faces in Tamil. Music has been composed by maestro Ilayaraja and he needs no introduction in Tamil Nadu.

The Tamil version of this movie will hit the screens on March 23rd.