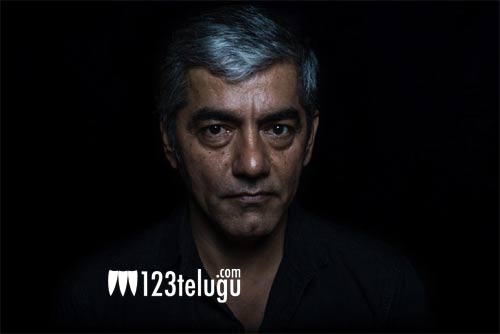 In what could be said as bad news, noted Hindi actor, Asif Basra has passed away today. He took his life by hanging in his room at a private mansion in Dharamshala.

The reason for his extreme step is not known but the Hindi industry is shocked by this development. Asif started his career in 1998 and has done several Hindi films.

He is known for his work in films like Ek Villain, Kai Po Che, and the recently released Malayalam film Big Brother. Well, 123telugu conveys deep condolences to his family during this time of grief.