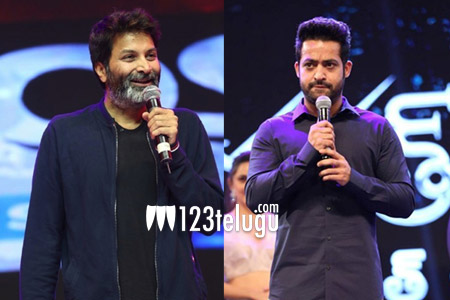 It’s already reported that NTR’s much-awaited film has wrapped up its first schedule a few days back. The film’s second schedule will kick-start from May 2nd at a specially erected village set in RFC.

Meanwhile, the latest update is that the reputed overseas distribution house, LA Telugu has acquired the overseas rights by offering a fancy prize. Pooja Hegde will be romancing NTR for the first time in this film.