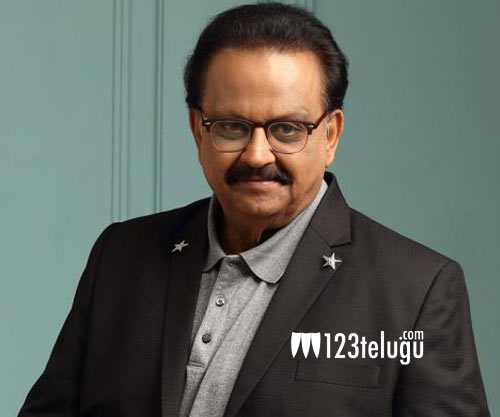 In a fitting tribute, the union government has announced that legendary playback singer SP Balasubramanyam will be honoured with Padma Vibhushan (posthumous), the country’s second highest civilian award. The government announced the list of Padma winners on the eve of India’s 72nd Republic Day.

Leaving millions of fans and music lovers heartbroken, SPB passed away at a Chennai hospital on September 25, after a two month long battle with COVID-19 related complications. His unexpected demise had united the entire country. Fans and noted celebs from the film and music industries are emotional at the moment, as Balu has been rightly chosen for the coveted award.

In a career spanning over 5 and a half decades, Balu had crooned over 40,000 songs in various Indian languages and even composed music for several films. He was also an accomplished actor and TV show host. SPB’s wife Savithri and other family members will be receiving the Padma honour on his behalf from the President of India later this year.