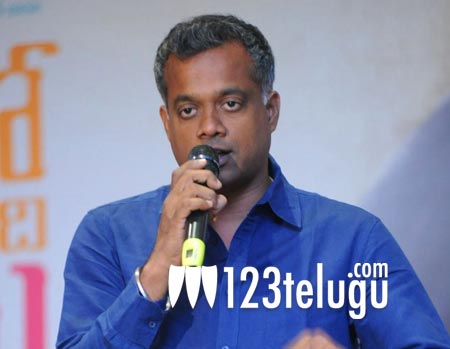 Director Gautham Menon is in Hyderabad to promote his upcoming film ‘Yeto Vellipoyindhi Manasu’. After a huge delay in the planned schedule, he finally interacted with media personnel for a few minutes and had some interesting things to say.

Gautham Menon was all praise for hero Nani and his performance in the movie. “Nani is a director’s actor. I am really fortunate that he got to work in this movie with me. All I had to do was tell him the scenario and switch on my camera. He would perform flawlessly”, he said.

The director was also philosophical about the Hindi film market. “I am not too concerned about the Hindi film market. It is just another market for me. I am not saying this out of a ‘sour grapes’ syndrome. I am saying this because it is a fact. Maybe in future, with a big star and with a good story, I may break into it. I am not concerned about it right now and I am not aiming for it”, he said.