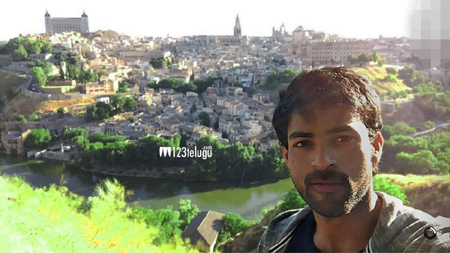 It is already known that Varun Tej and Sreenu Vaitla combo’s Mister team left for Spain to kick-start the shooting recently. According to the latest update, the film’s unit is currently shooting in Toledo near the Spanish capital Madrid.

Toledo is a picturesque hill city that is surrounded by lakes, hills and adorned with beautiful castles and old Italian and Jewish architecture. Looks like Mister’s team will be returning with some stunningly shot footage, which will offer a grand visual treat for fans after the film’s release later this year.

Lavanya Tripathi and Hebah Patel will be seen opposite Varun Tej in this romantic comedy.